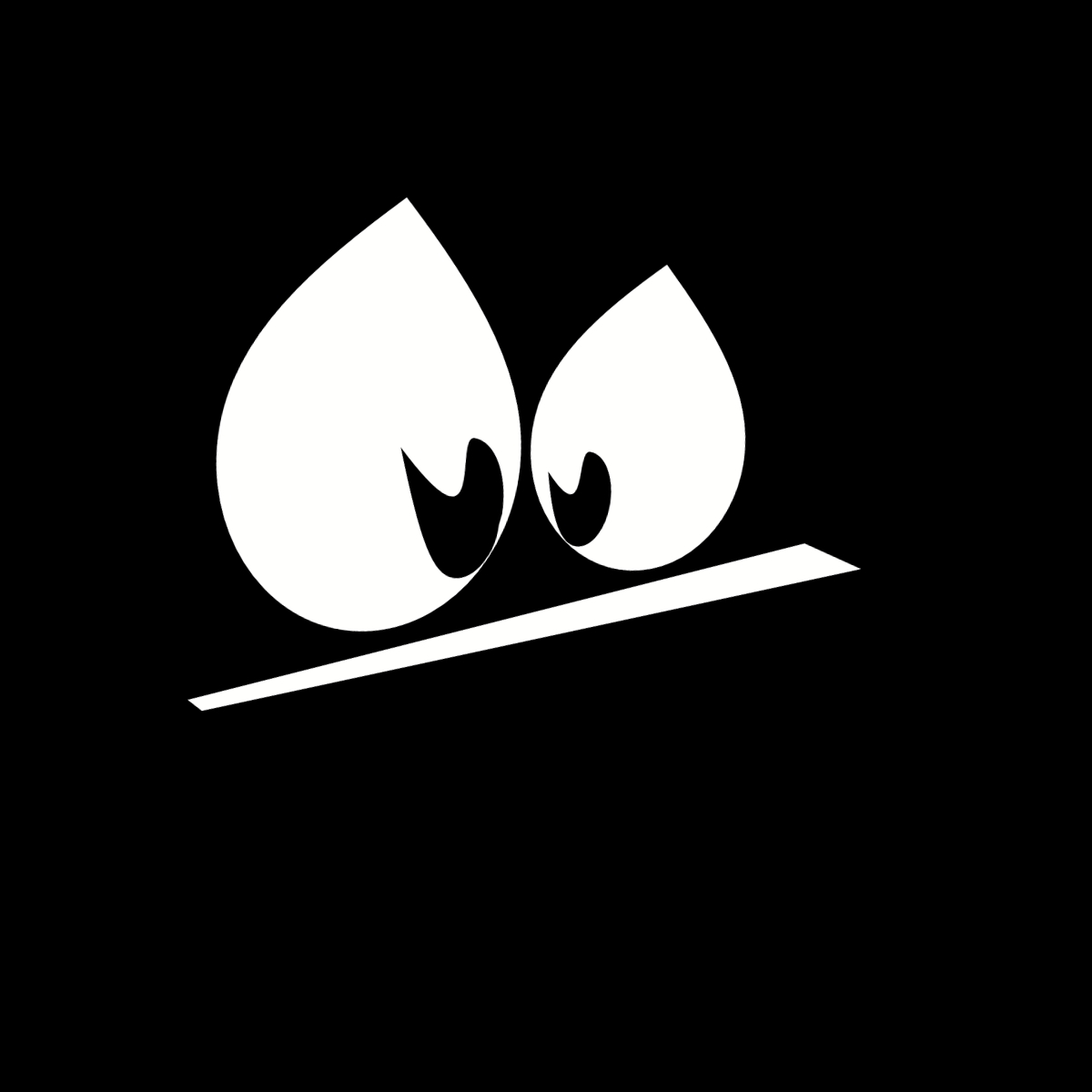 Why You Should Learn Nextjs

How I encountered Next.JS?

I am currently reworking on my own personal blog with React and Next.JS on the frontend and Express powering the backend.

So why am I redoing my blog from scratch? Before I could launch an MVP of the blog, I had to work on the SEO and also make it easier for web crawlers, which in turn helps with a great search engine score and indexing. I had two options: * Write my own express server to serve my React app * Use libraries like prerender and react-snap

So I tried them all and the journey was not that fine: * When creating my own express server, I suffered from a Babel and webpack version inconsistency problem. This took me like forever, I was deleting the yarn.lock file and also the node_modules over and over, I also tried the npm suggestions but nothing.

After all the hard work and almost a months time wasted on SSR, I kinda gave up and just launched my blog. On a particular day, I was listening to the Full Stack Radio Episode 99 where he was interviewing Tim Neutkens about next, I took note of four words about next, ...server rendered client applications.... I quickly opened a new tab, visited next website, that was my eureka moment.

Advantages of using Next 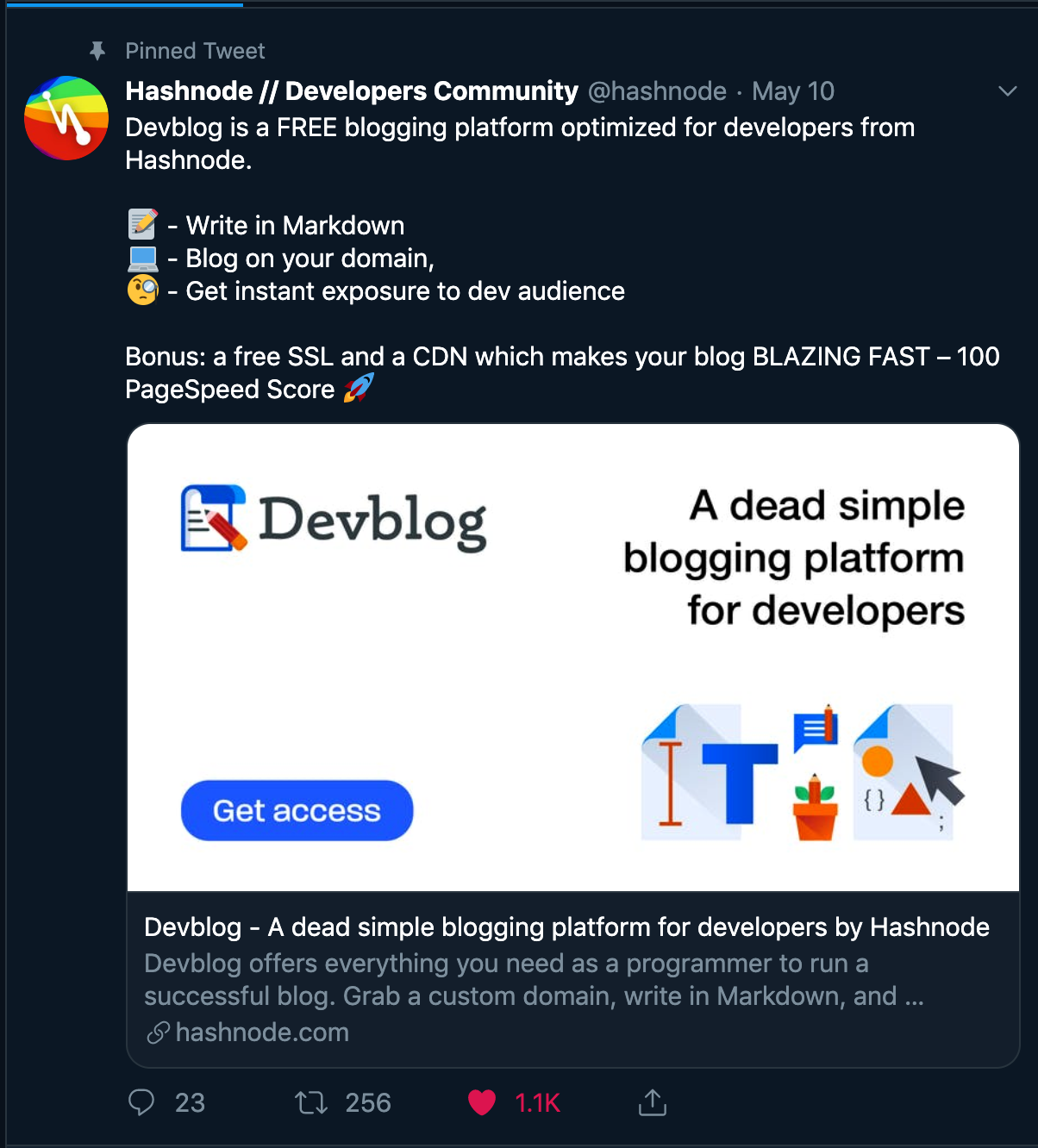 It handles most parts automatically such as the SSR functionality but next still allows customization over Babel, webpack, routing and next-plugins.

Among the reasons why Stackshare is successful is because developers like to know which stacks companies like Netflix use to scale their application, so that we learn them, put them on our resumes and maybe make a score on the interview.

Next handles static and dynamic sites seamlessly no need to add extra configarations.

You will still write React, you will not experience the Angular 1 and Angular 4 effect. Next handles somethings that will save you a lot of time such as routing but I will get more into details on the next article, Stay tuned

How is this framework so perfect? Well its not, it has its own flaws such as:

Implementing Redux might be a hustle, especially during setup.

Next handles a lot of functionality that you might take for granted, if you do you might ignore looking into them while. > Note: If you are looking into using next, use react-scripts for a while until you have grasped important concepts especially routing

So far those are the disadvantages I know, if you happen to know or face a couple more, please share so that I add them to this post. You can do so via comments or a twitter mention.

On the next part of the Next meets React series we will work on a simple web app to grasp each and every next features.

Note(no bad blood): Why you should choose next is just my opinion, I have no problem with you handling SSR on your own nor do I have trouble with devs using react-scripts.

Providing feedback about this article will be highly appreciated. Reach out on twitter wachira_dev or on this platform through chat.